Free shipping on all orders.

Asgard is a small planetary body that serves as home to the Norse gods such as Thor, and their ruler, Odin. It exists in another dimensional plane and is about the size of the United States. It is not round like the Earth, does not spin on its axis, and does not revolve around the sun. It is a flat, asteroid-like mass that has a top surface with a gravitational pull, similar to that of the Earth’s, in order to keep the citizens and their cities from floating into the void. The matter on Asgard is also denser and more durable than the matter on Earth. There is an unknown force that keeps the surfaces of Asgard from eroding and from allowing its bodies of water from drifting off into space. Showcase your love to the mystery of Asgard with these Asgard Passport Holder. 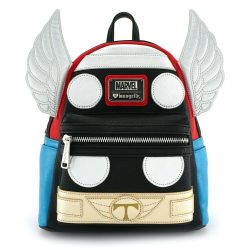 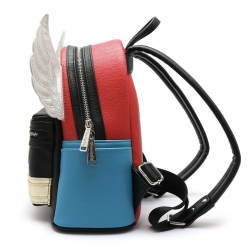